The deserted prison on Tallinn’s bay is not mentioned in the two paperback guide books I've brought to Estonia. Apart from paying a small entrance fee, stepping into Patarei Prison feels like entering an abandoned building you happened to come across somewhere. There are neither information signs around nor do they hand you a leaflet. Patarei is silent, gives no answers. It's just you inside the prison yard. From here you can go anywhere you want, up the watchtower, down the unlit basements. And into the cells, the execution chamber. Later I learn that hundreds of people have been shot in the yard. Patarei’s story begins as a sea fortress of Imperial Russia. When Estonia is forced into the Soviet Union, the building is turned into a prison, also for political inmates. In the summer of 1941 Germany occupies Estonia. Patarei stays a place of suffering and murder.  Once one of the most harrowing places in the country, it now seems to slowly crumble into the Baltic Sea. Things app
4 comments
Read more 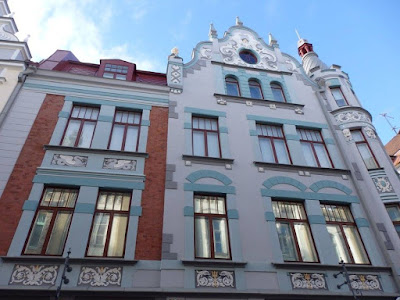 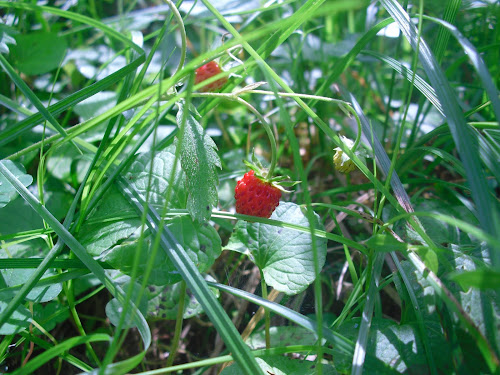 Finding Something When You're Lost

Phoebe
Hi and welcome! :) I'm Phoebe, 33 years old & from Germany. I love to travel slowly, see what is between A and B and meet people along the way. This blog is an honest reflection of all this :) I hope you enjoy it.